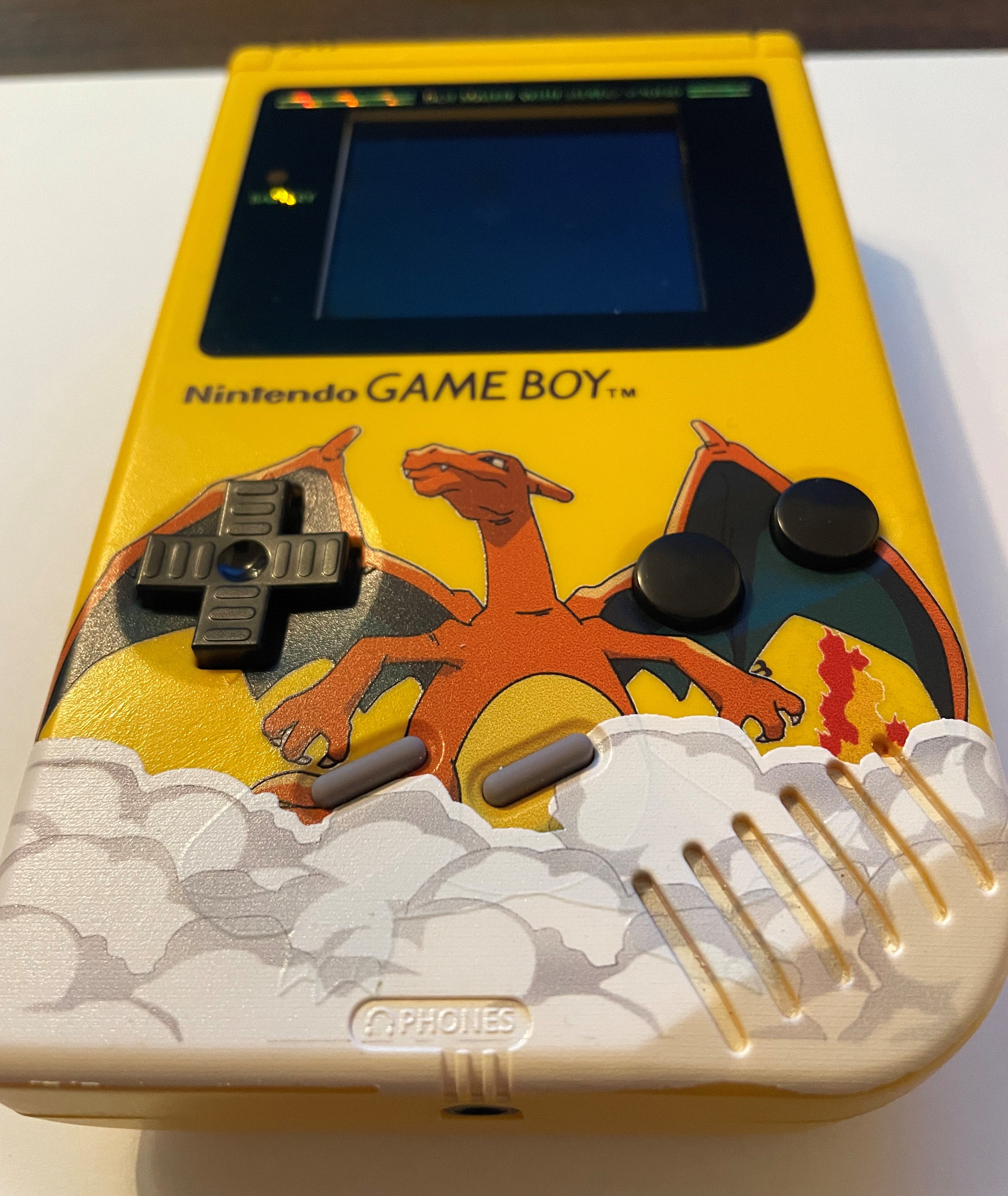 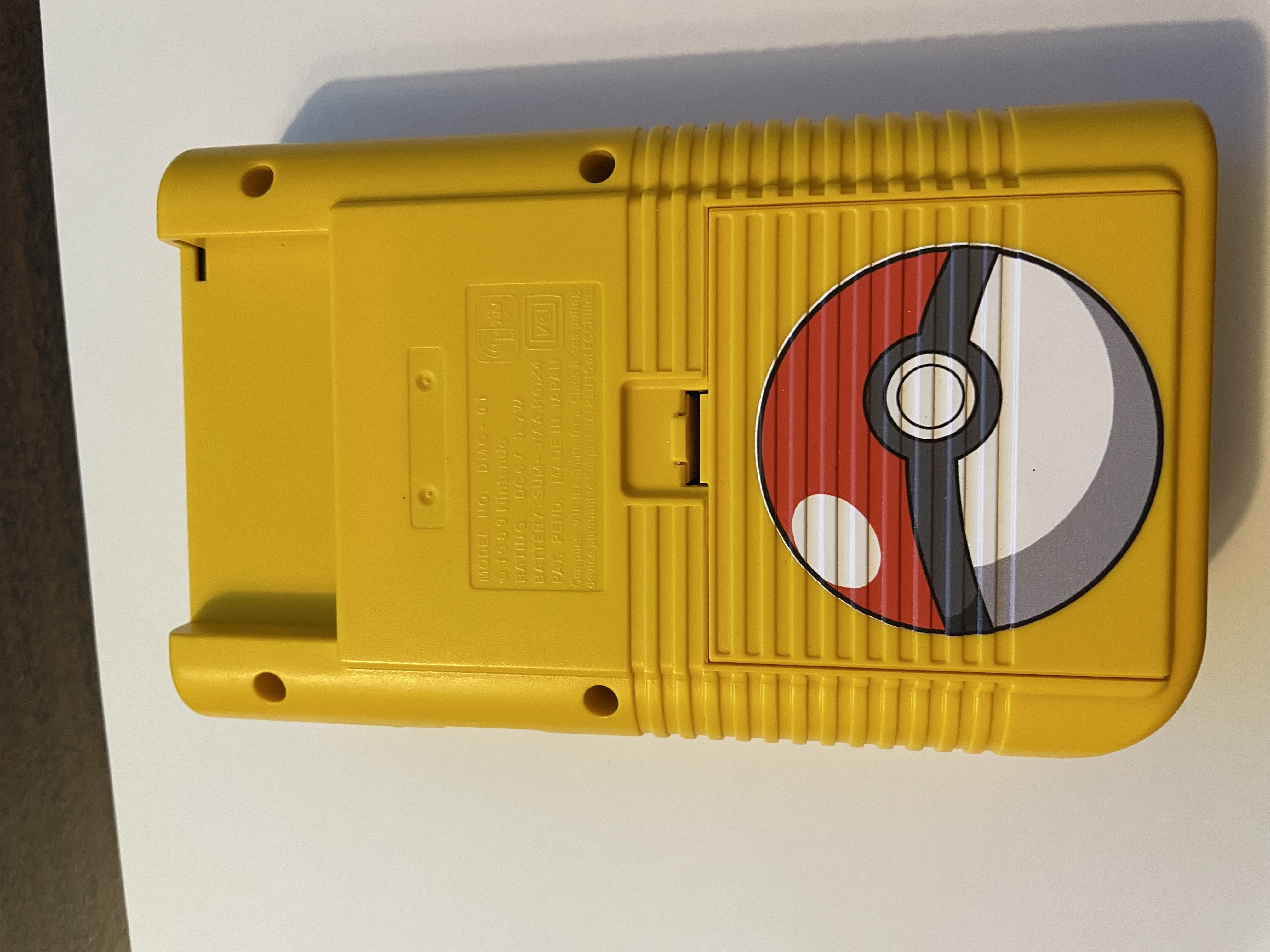 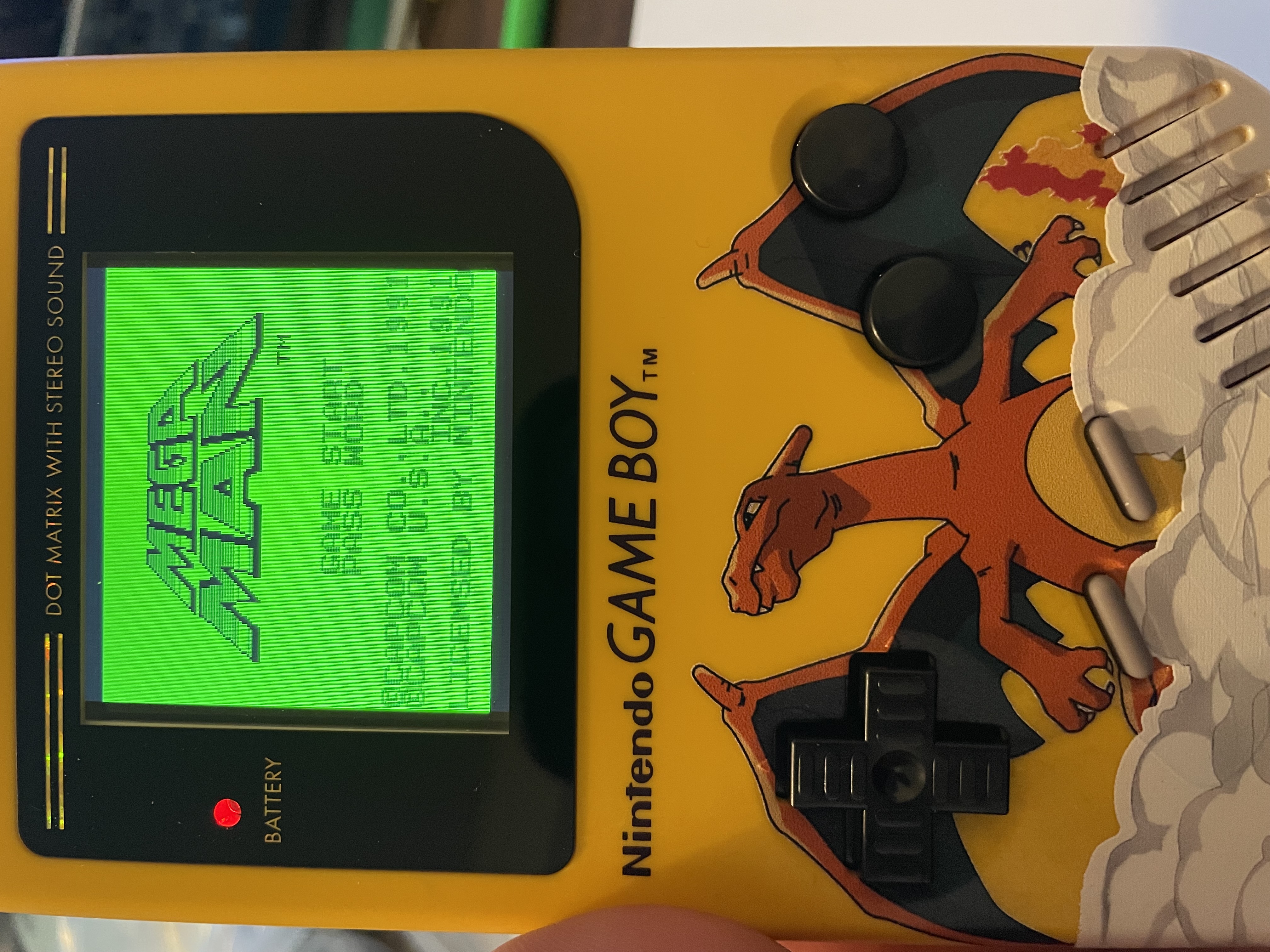 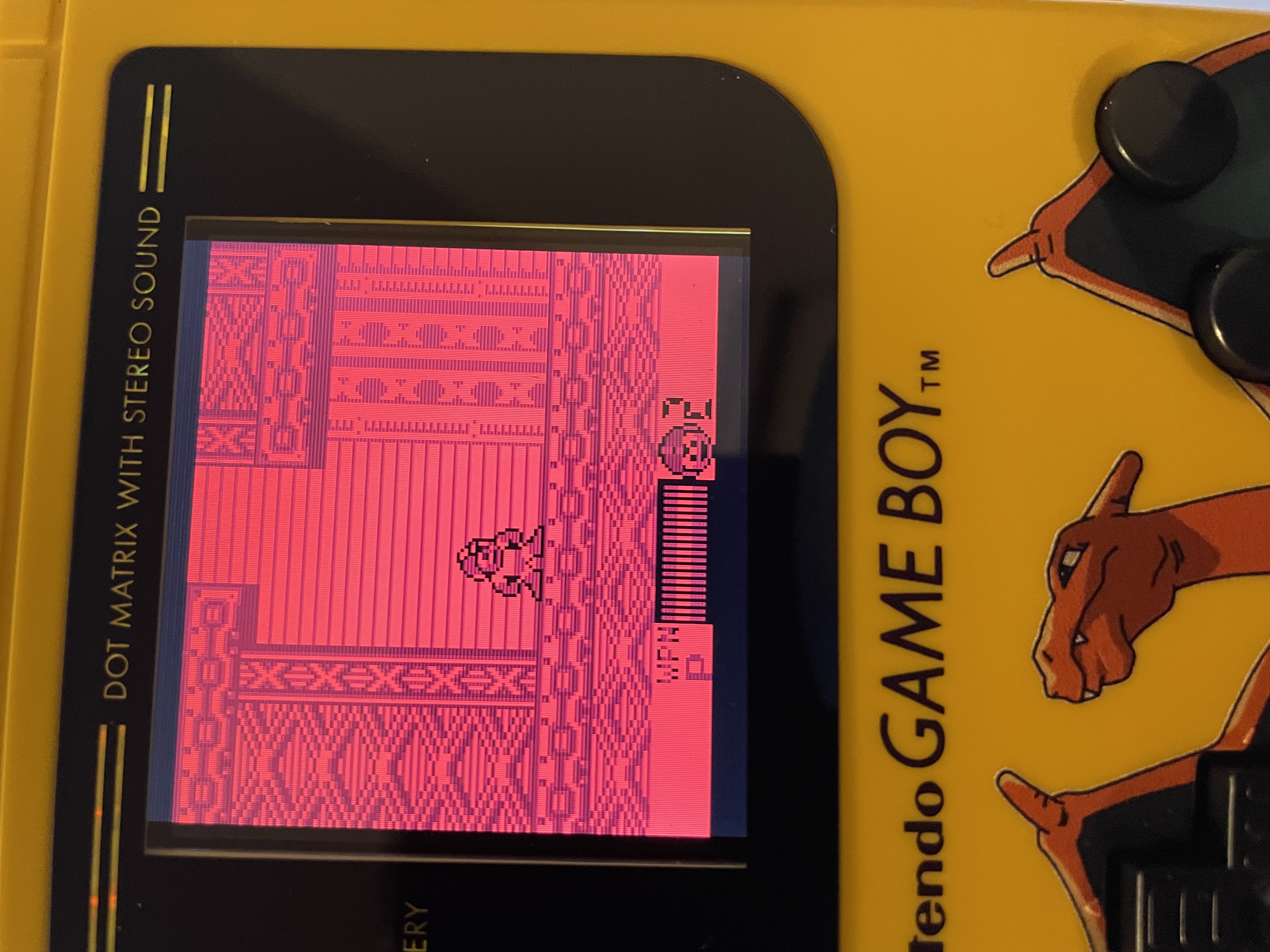 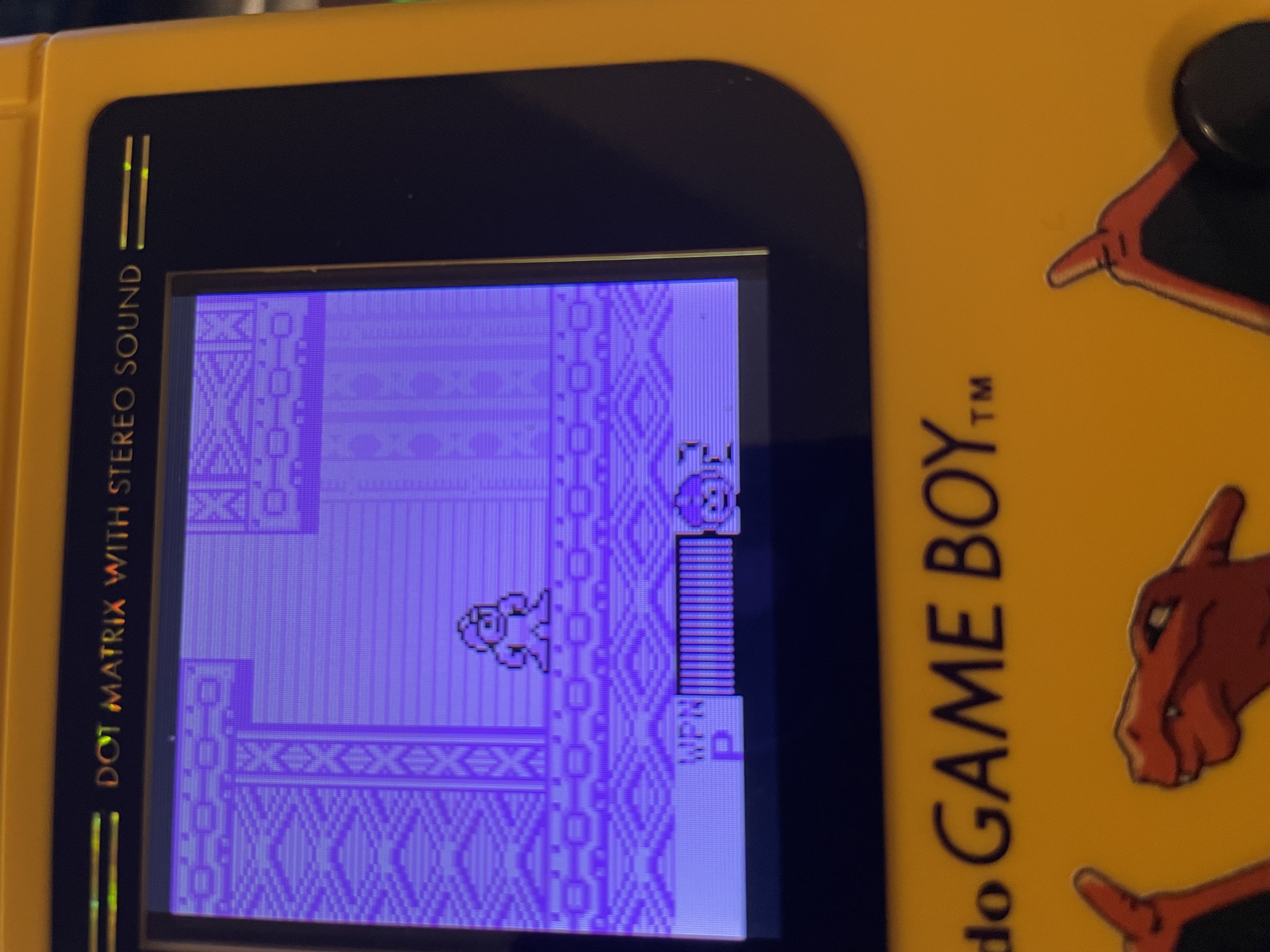 -Uv Printed Front and Back

We don’t use any generic printed shells from china like most other sellers do. We make all ours in house .