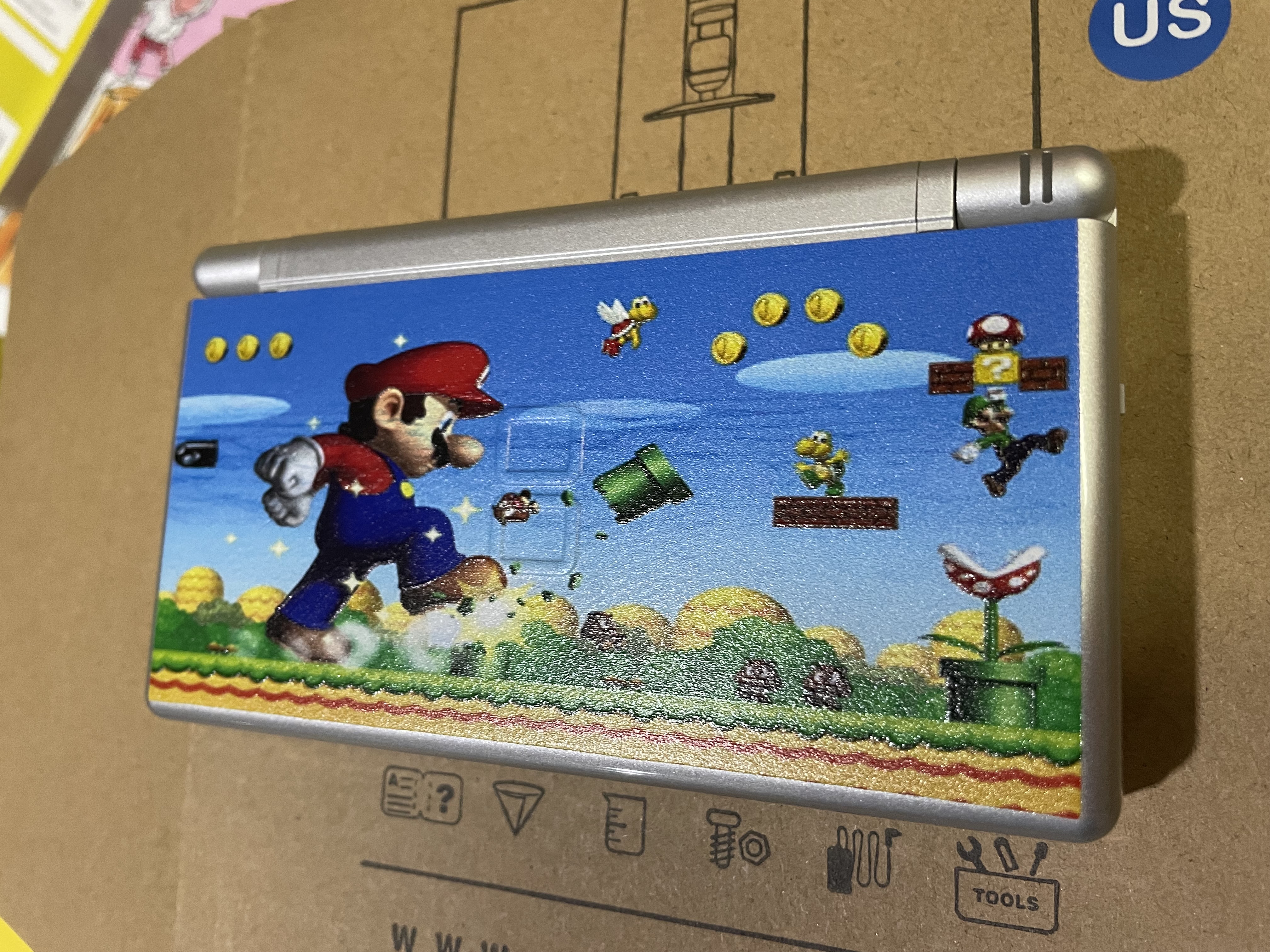 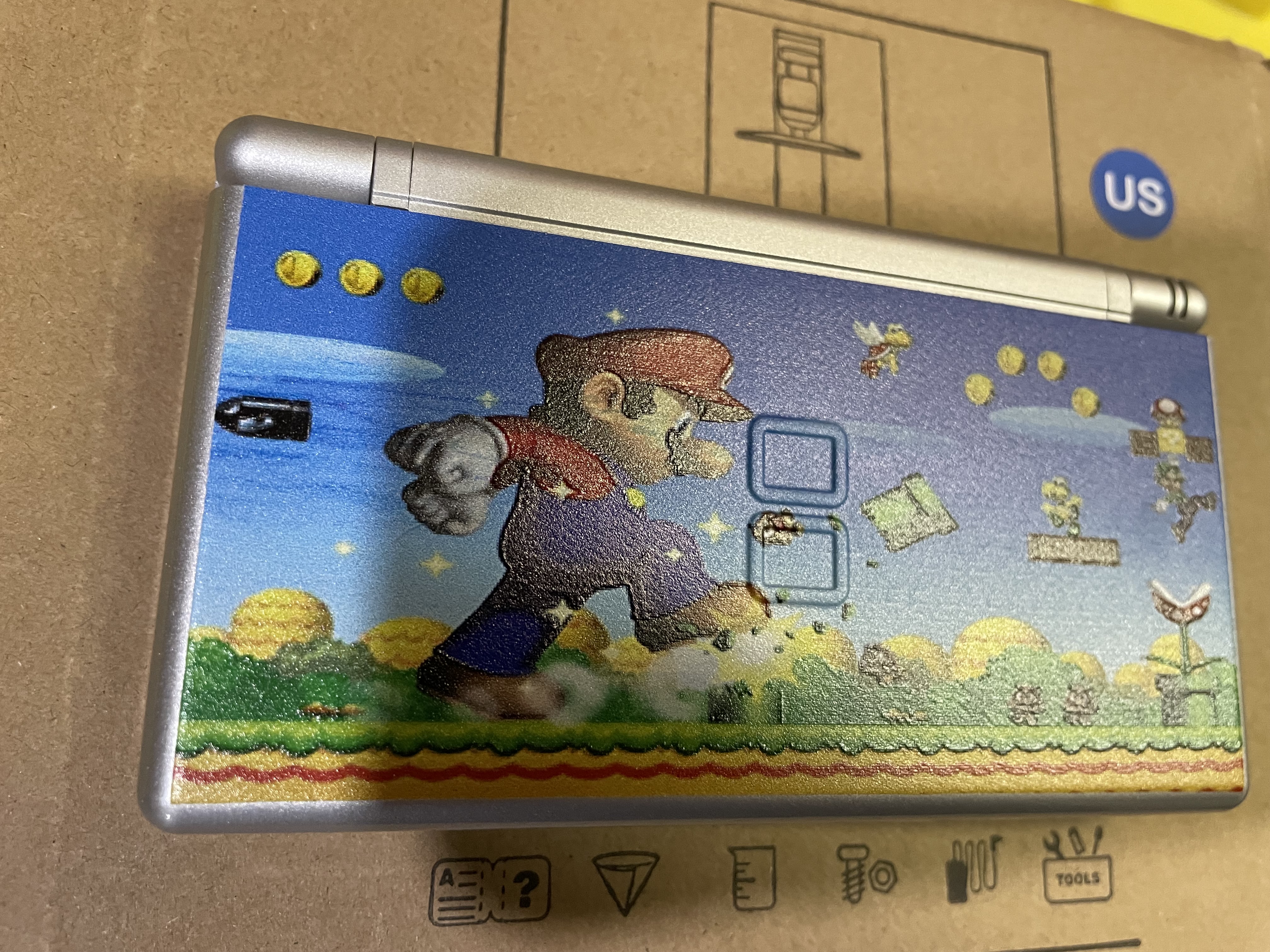 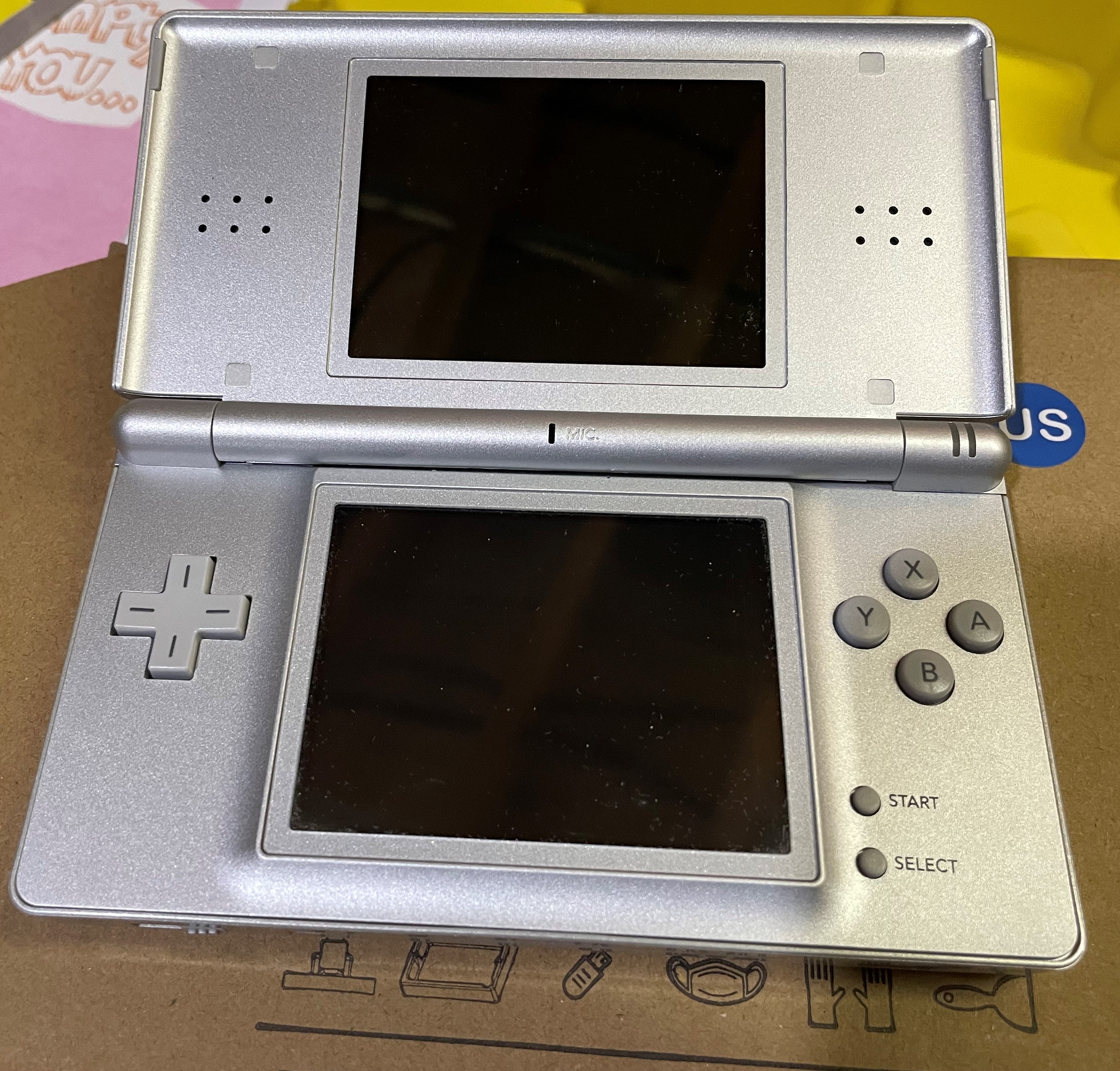 A real Dsi that we Uv Printed on the top of. It’s a used system so there could be scratches and dents.