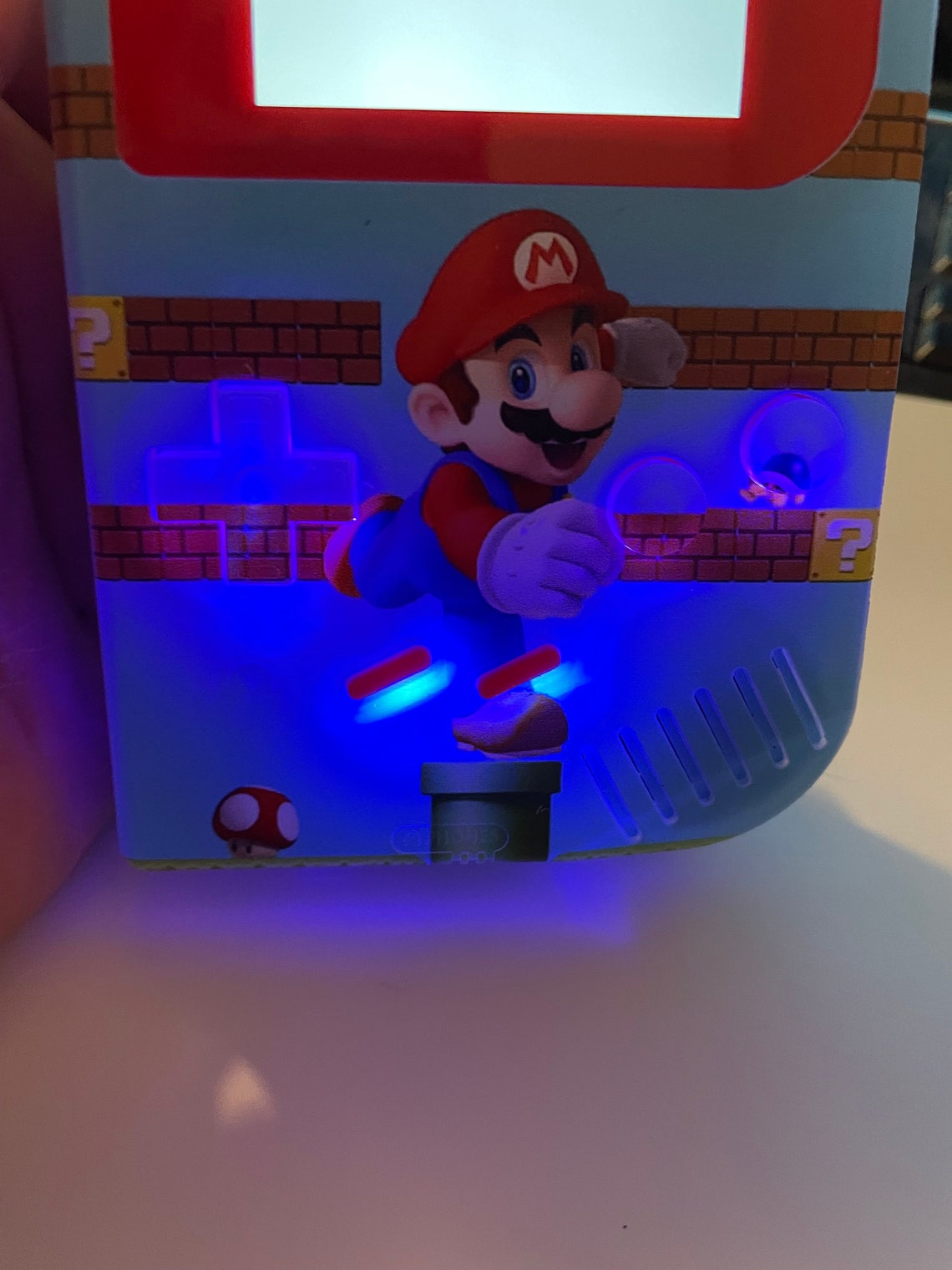 Leds mod so it glows.

All our work is handmade, they won’t all be 100% perfect.