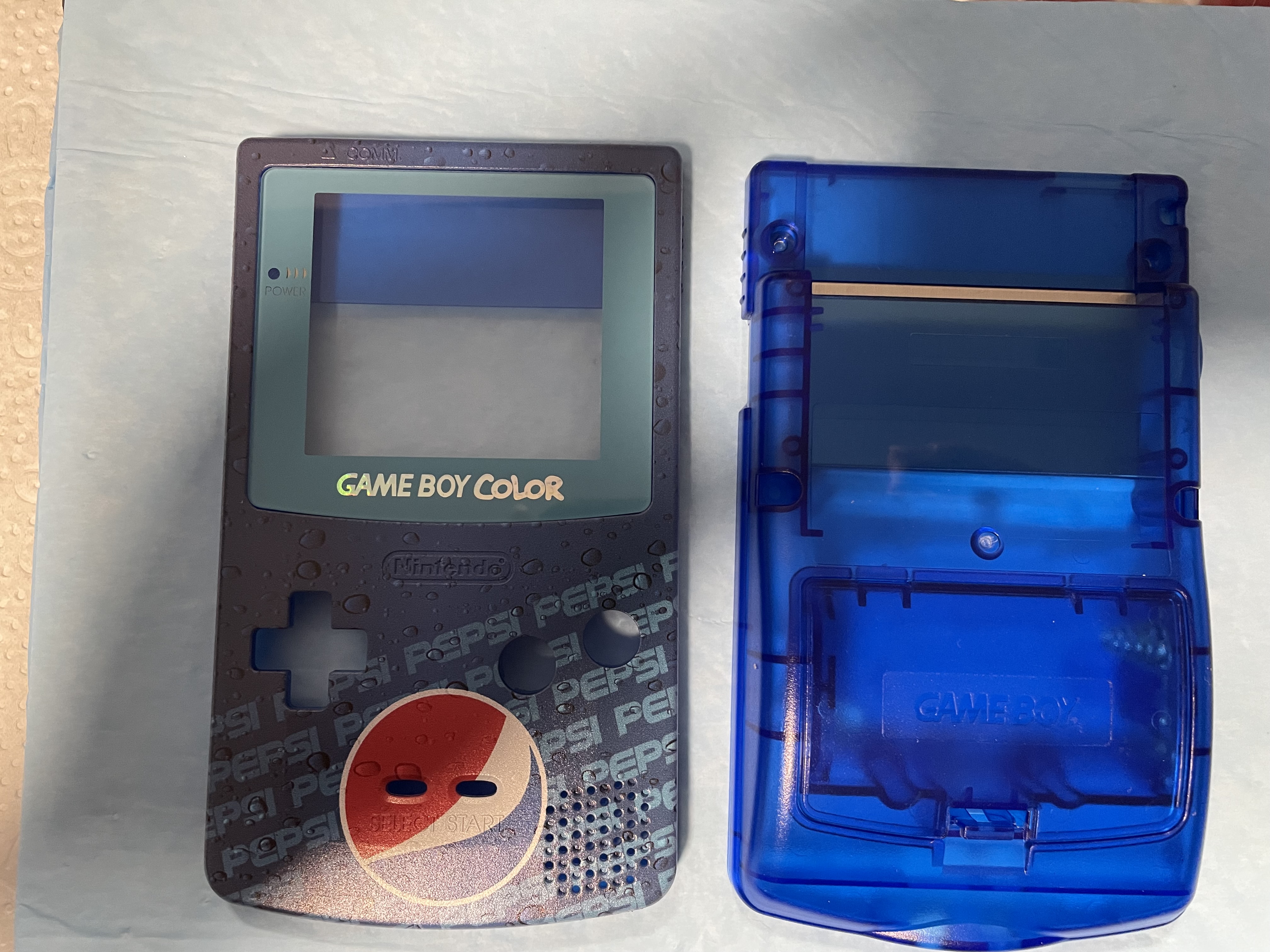 All these are made in house, we do not use or buy generic Printed shells from China like most of the sellers do. We don’t use any Stickers or Wraps.