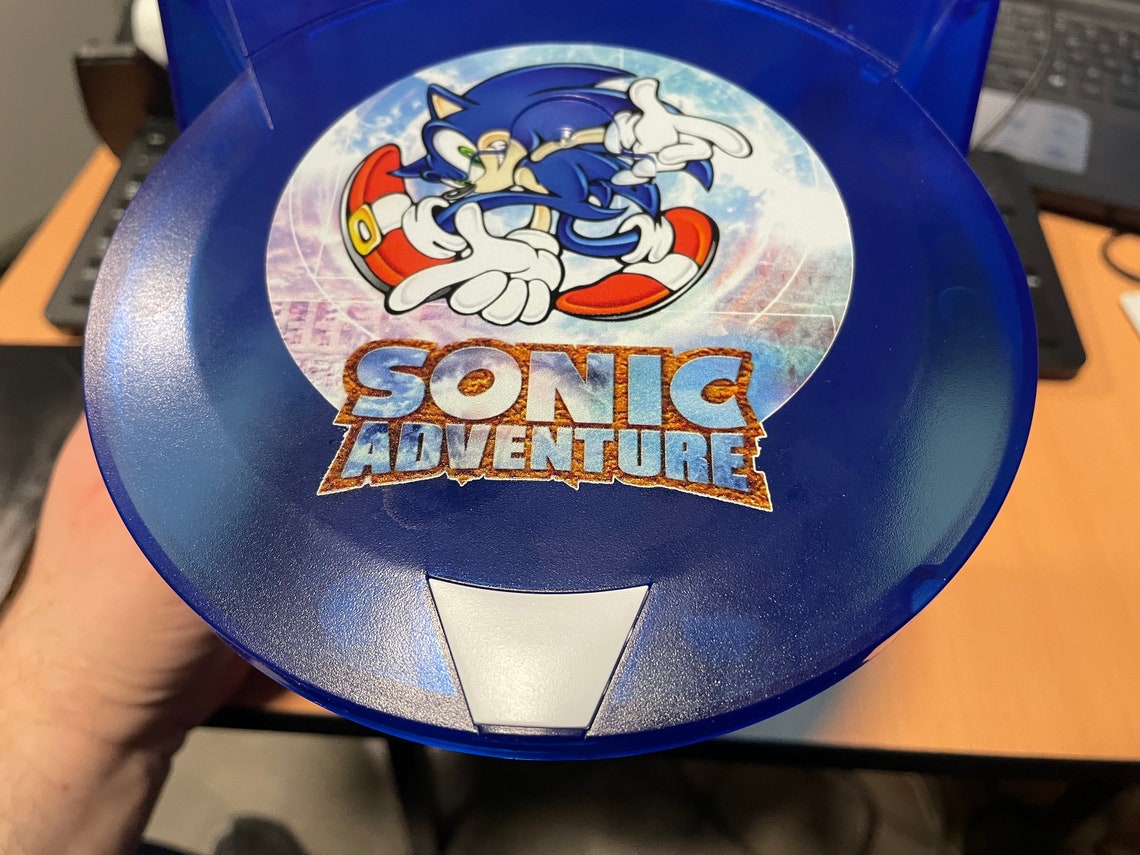 This is not a pre made print , we made this in house .

The shell is a third party shell from china that we bought new and printed on.

There could be little scratches here or there from the printer, if any u will see them in the pictures.