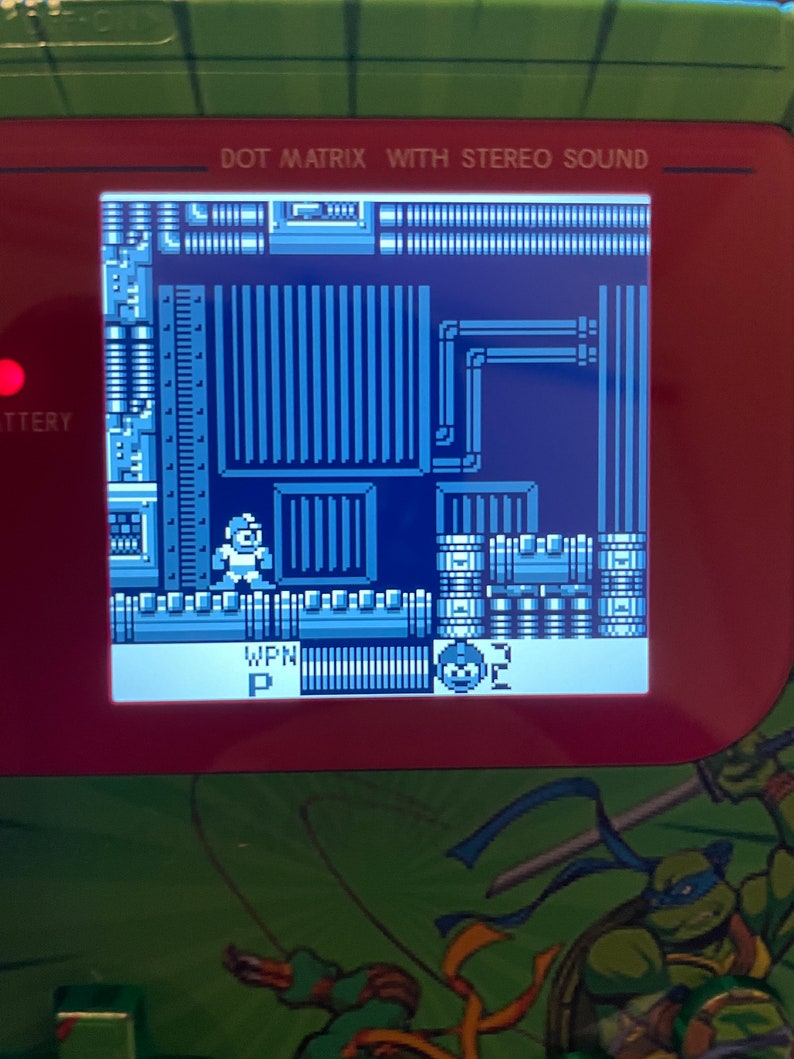 Uv printed in house by us.